Children sometimes have to be very lenient with adults, said the “Little Prince” inventor Antoine de Saint-Exupéry, after all, the big people love numbers instead of paying attention to the essentials. In the meantime, this is especially true when children become ill: German children’s hospitals are alarming because the lump-sum payments that have been in force since 2005 and are no longer geared to the actual treatment and care costs are often insufficient to treat children in a timely, fair and cost-covering manner , Also in the DRK Children’s Hospital Siegen, one of the few hospitals specializing in patients up to the age of 18 years Germany, acute financial crisis prevails for years. In order to maintain the quality of treatment and care for around 6,000 inpatients and 50,000 outpatients per year, two years ago, clinic marketing expert Arnd Dickel conceived the fundraising campaign –Motorrad.de, which included both the good cause and attractive motorcycle sponsored prizes in the Focus. Right from the start, Harley-Davidson was one of the supporters of the campaign, and in the third edition, which Dickel presented at the “Custombike” trade fair in December, the German subsidiary and two authorized dealers are also involved. 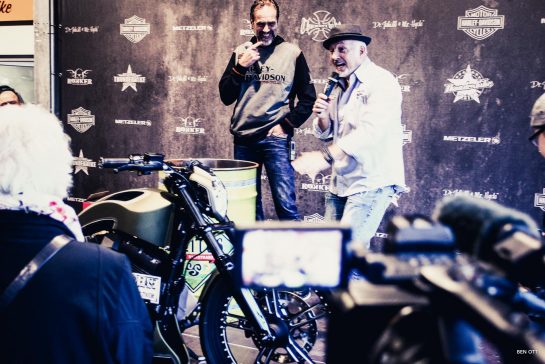 With many new releases of our bikes and winter-jack, waffles and burgers from our Roadhouse, our traditional [...] 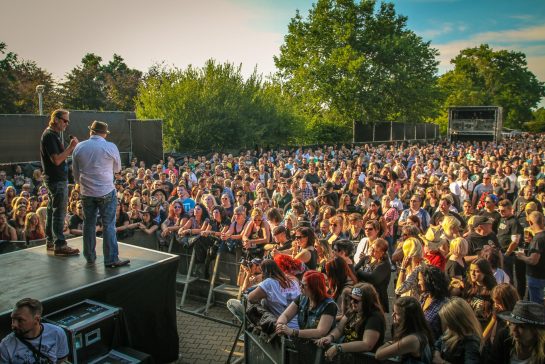 Thanks to a sold out concert and generous guests initiator Arnd Dickel and clinic manager Stefanie Wied could [...]