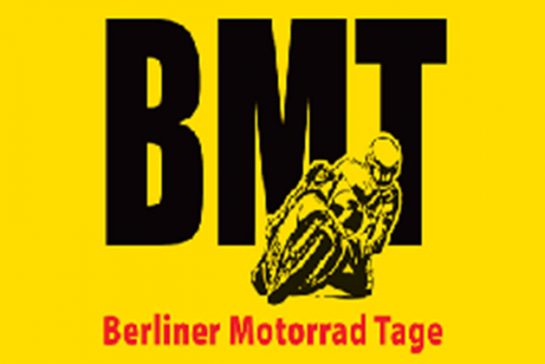 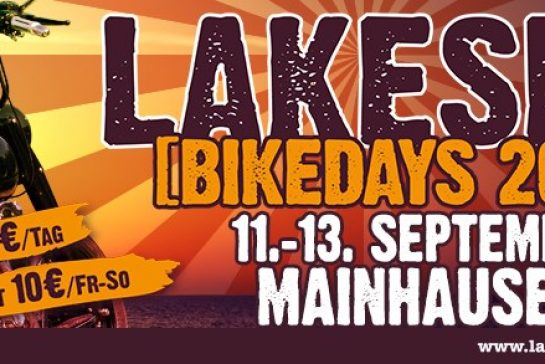 The Elefantentreffen is probably one of, if not the oldest and most traditional motorcycle meeting in Germany.

In its turbulent history, there were times when it was even the largest motorcycle meeting in Europe with about 35,000 visitors.

There will also be no meeting that once caused so much terror and fear among the population as the elephant meeting, which was banned because of riots with a deadly end in Germany once and currently counts as the quietest major event in Germany.

Although the relevant specialist press as well as the Federal Association of Motorcyclists (BVDM) date the beginning of the meeting to the year 1956, so the story of the meeting actually began three years earlier, in 1953. 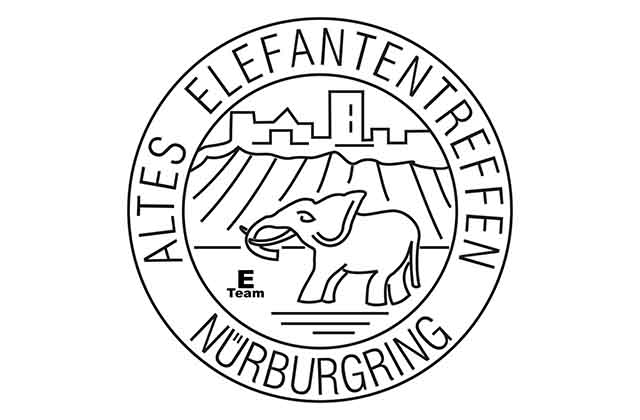