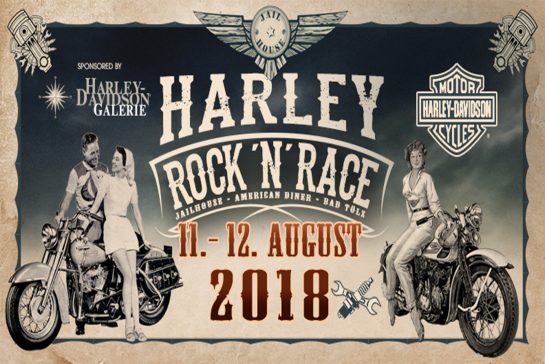 In the late summer of 1988 Kneipenwirt Holgi and cartoonist Brösel compete against each other with their mobile pedestals at the Hartenholm airfield. In front of over 200,000 fans, Brösel loses the race on his Red Porsche Killer against the Porsche 911 – a wound that has not healed to this day! And now, finally! From the 30th of August to the 2nd of September 2018 (including Waamlöttach), exactly 30 years later, the original venues will be the ultimate revenge! After Brösel connects in 1988 at the start, it overcomes Porsche killer designer Ölfuß, Brösel and brother Andi one night: The bowl must be optimized to reduce the risk of interconnecting! So hang up Holgi, Vertrach made and screwed on! It is boiling again! 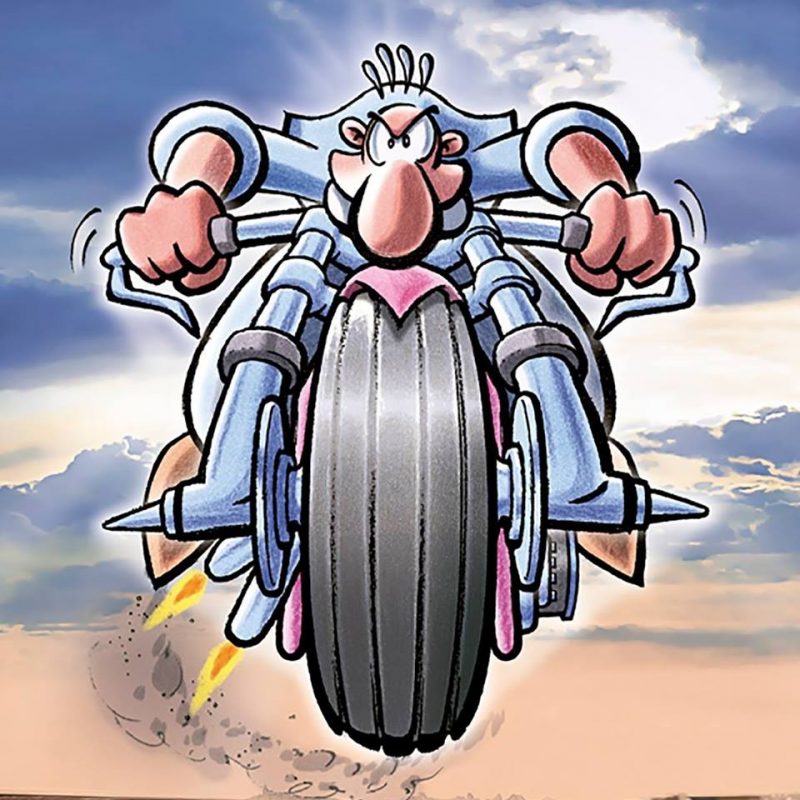