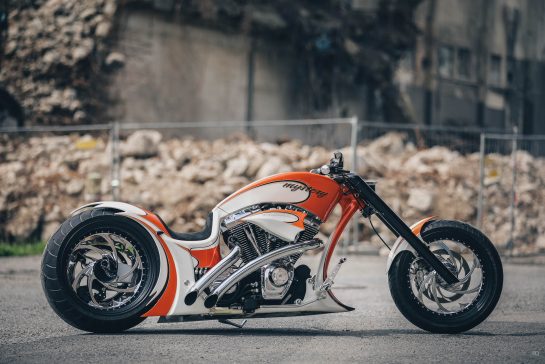 The perimeter brake on the rear milled from the solid. Does anyone claim that thick rear tires do not pull anymore?

The tuning of the engines is another specialty. And so the bike can actually roll faster. 200 things it should have already pushed on the highway – not without lifting the driver almost from the saddle. But that was only the wind pressure, not the suspension. And since the driver had enough muscles in his arms, he also came back from this hell of a ride. Sport is really healthy. Motorsport too. As long as one steels his arms in the gym. 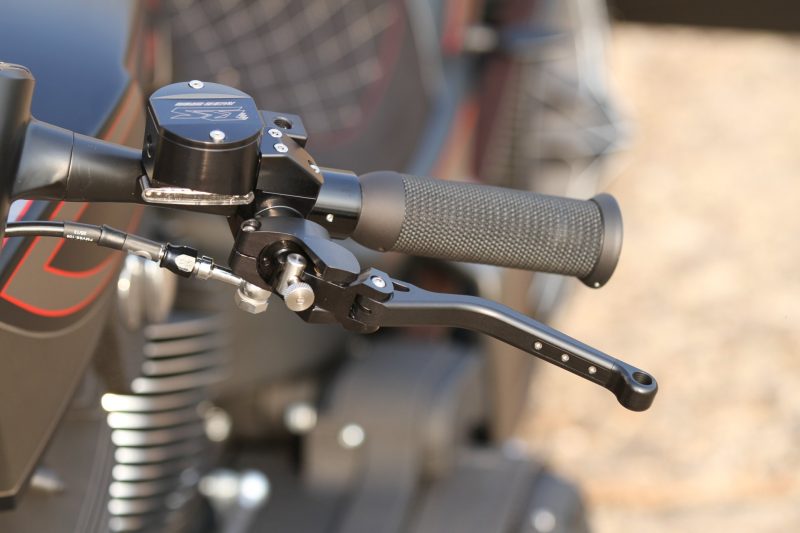 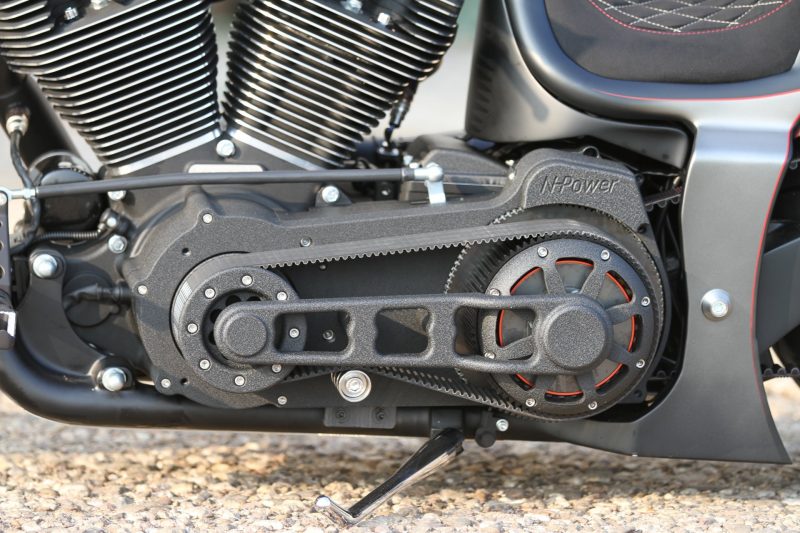 Michael Ahlsdorf, editor-in-chief of Bikersnews magazine, did not hesitate to write a few lines on our latest Dragster RSR custom bike:

Whether the owner of this bike is in any way under contract at Life Fitness, Thunderbike did not want to tell us. It belongs to the reputable appearance of a customizer not to divulge too many details about their own customers. At least the customer could afford to order this custom bike from Thunderbike. In 2012, he visited the Thunderbike stand at a trade show, raced a similar bike, and finally had a personal machine made, including the Life Fitness logo inscribed by Ingo Kruse.

But color alone is not fast. Thunderbike can do a bit more and above all produce a lot of exclusive specialties. The guys from Hamminkeln optimized the integration of the brake disc on the 19-inch front wheel and milled the design of the wheels in monoblock production from the solid. The production of own wheels is one of Thunderbike’s specialties. 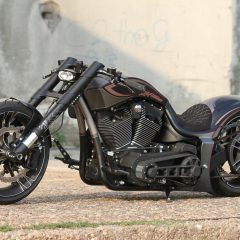 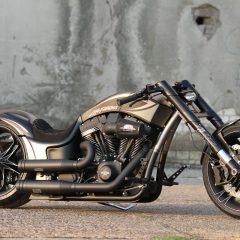 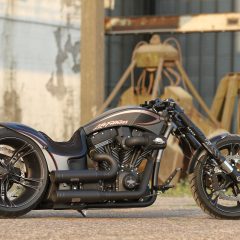 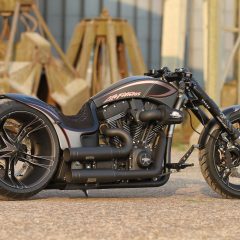 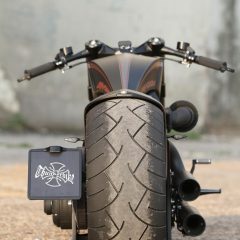 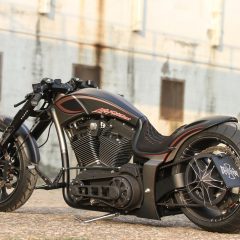 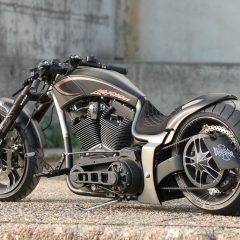 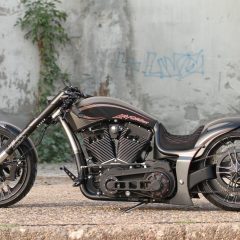 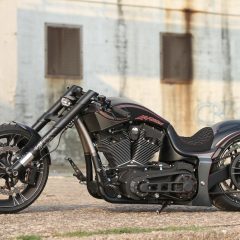 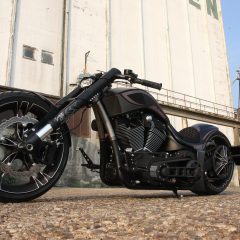 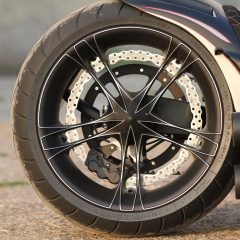 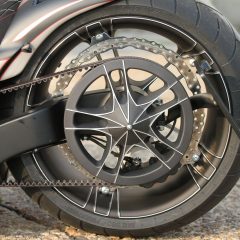 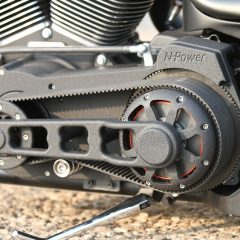 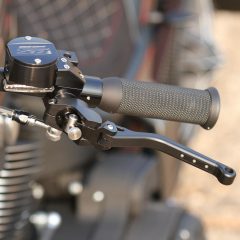 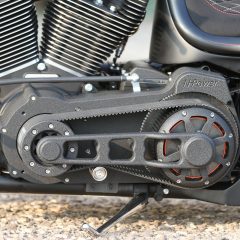