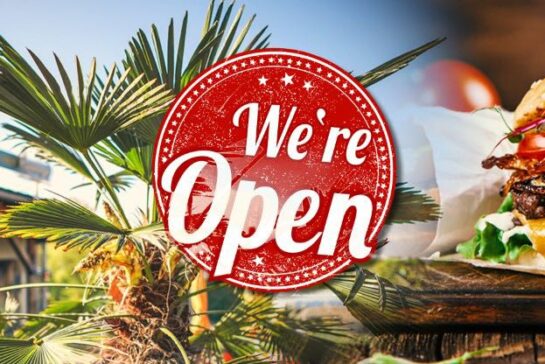 „FROM EVOLUTION TO REVOLUTION“

A replacement for the Sportster series?

You could interpret it that way! Under the motto “From Evolution to Revolution”, another completely new bike is now announced, based on the Revolution Max platform with the 1250 engine already known from the Pan America.

Around the globe, the Pan America 1250 has been successfully received, with the engine praised as powerful and full of character. Technically up to date, the platform offers the best conditions for a “New Sporty”. However, we expect an engine tune with more torque than the PanAm and possibly a 975cc engine version.

What one has seen so far on the few pictures and the short video sequences looks like a Scrambler with the raised exhaust and a rather sparse seat cushion like a Cafe Racer – in other words, quite sporty! You could already get used to the look of the engine with the smooth surfaces instead of cooling fins through the Pan America.

So, folks, we are at least as excited as you are!

Harley-Davidson executives and product experts will give first insights into the details of the new model, which is expected to be with us in Hamminkeln before the end of 2021, at the virtual launch on July 13 at 5 pm.

Registration for this is open at www.H-D.com/JulyReveal

As soon as we learn more, we’ll let you know here and on our Facebook channel!