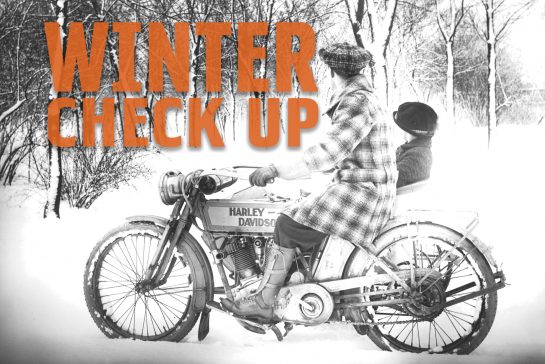 (Hamminkeln, 13.11.2018) His fingers were mostly discreetly smeared with oil. Already as a child Tim van der Meijs (24) loved to screw on two-wheelers with and without engine and at the age of 6 he sat for the first time on a cross motorcycle. This enthusiasm never let him go. And so at the end of 2014, after school, Tim landed an apprenticeship as a two-wheel mechatronics technician with inter-company courses at the Bertolt-Brecht-Berufskolleg in Duisburg. Since April 2015 he has been under contract with Thunderbike, the authorized Harley-Davidson dealer for the Lower Rhine, and with the vocational school it worked so well that the prospective professional screwdriver already prematurely, namely at the beginning of 2017, his training as a two-wheel mechatronics engineer was allowed to complete – awarded as the best in his class with an honorary certificate of the Chamber of Crafts. Reason enough for Andreas Bergerforth, Managing Director of the Harley-Davidson agency Thunderbike, to say thank you: “I am not only impressed by Tim’s performance and his passion for motorcycles, but also by the Bertolt-Brecht-Berufskolleg and its trainers, who have already taught many of our apprentices. Therefore, we would like to thank the vocational school with a special gift: a Harley-Davidson Softail Custom and two engines and three gearboxes, which will be used as training material for the apprenticeship in the future”. But Thunderbike wouldn’t be Thunderbike if you had left it at that. The engine and transmission housings were professionally cut open to reveal their complicated inner workings and function to the apprentices. 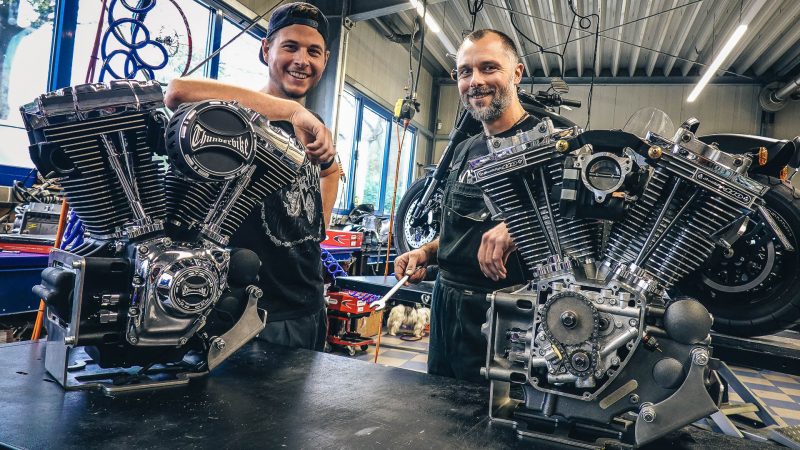 On Tuesday, November 13, Andreas Bergerforth handed over the motorcycle as well as the engines and transmissions to Yorck Kuhlmann, head of the two-wheel mechatronics course at Duisburg’s Bertolt-Brecht-Berufskolleg. And he was very pleased, because teaching aids in the field of motorcycle are unfortunately rare at his training centre and no theory, however good, is capable of replacing practice and practice on a real object. Also present was a beaming Tim van der Meijs, who has by no means rested on his laurels in the meantime, but has begun further training to become a master. Next January he will have his master’s certificate in his pocket – and will stay with Thunderbike. “The diversity of the work, the production of parts and custom bikes and the basic concept of our company with events are great,” explains the prospective master, “and we are also a great, big team! If you want to get to know Tim van der Meijs, Andreas Bergerforth and Thunderbike, visit the website www.thunderbike.de or have a coffee in Hamminkeln. 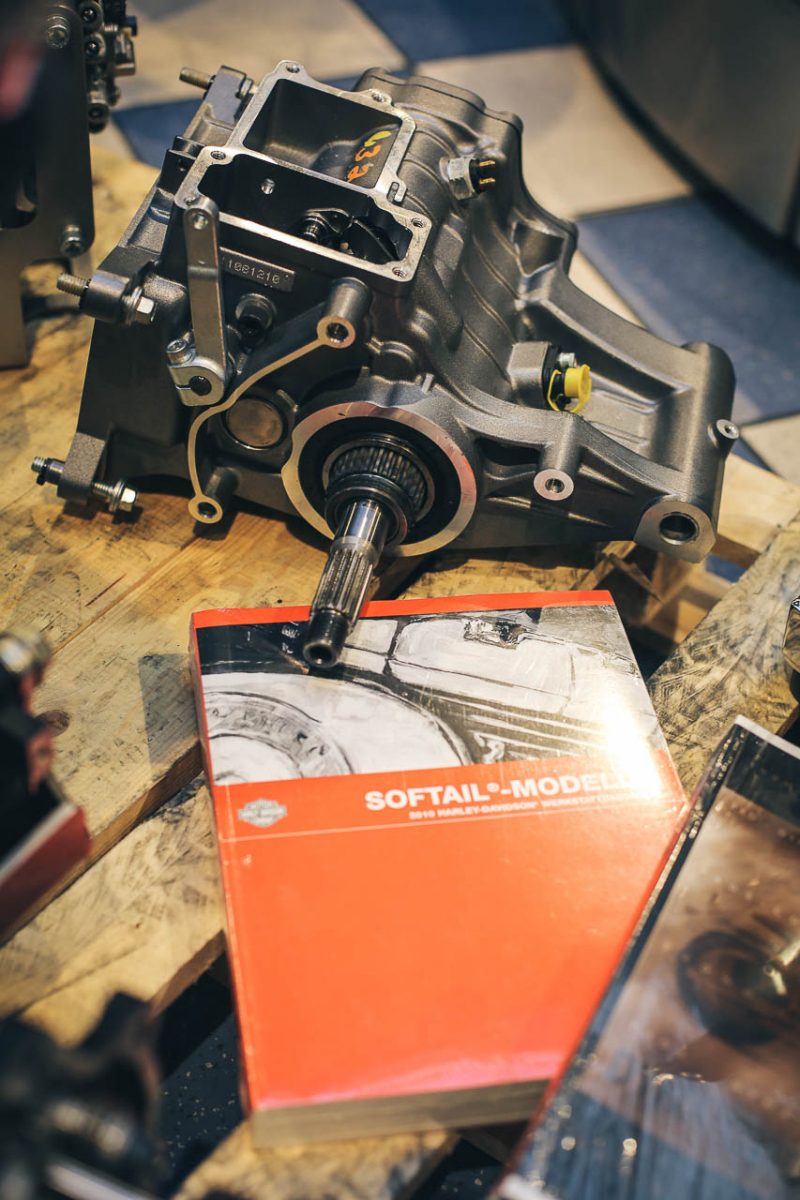 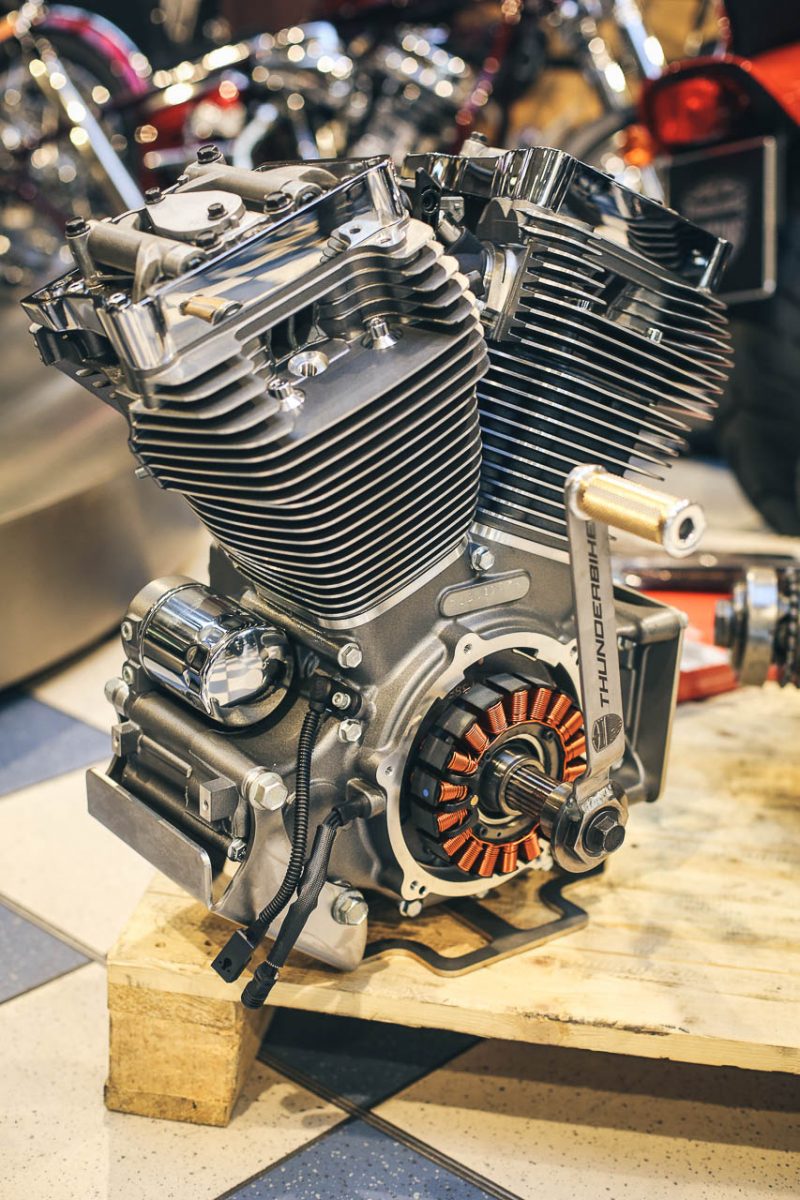 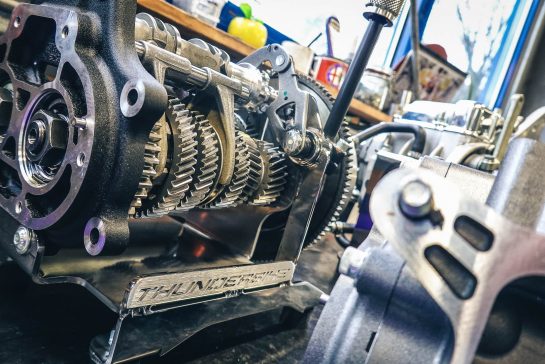 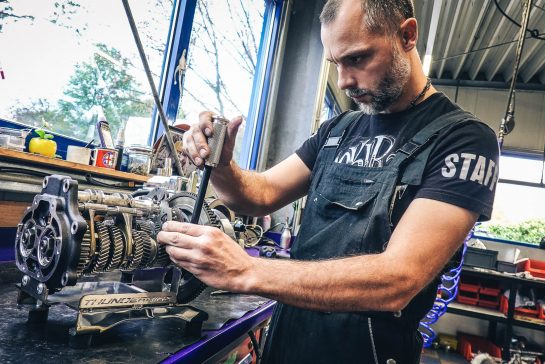 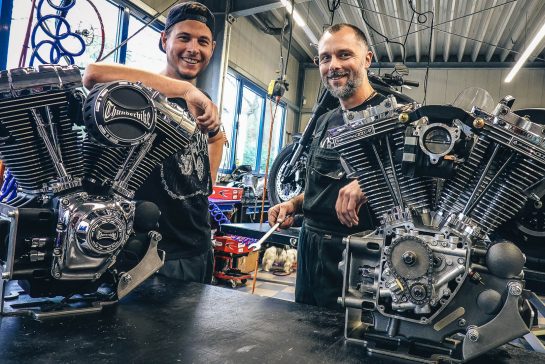 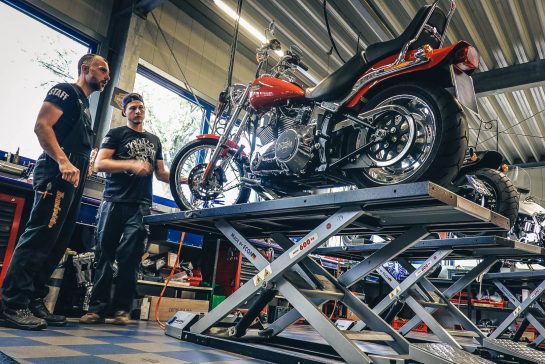 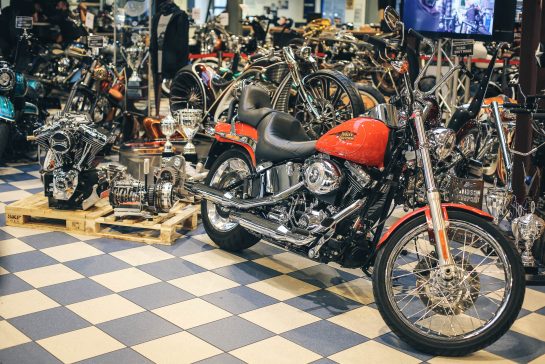 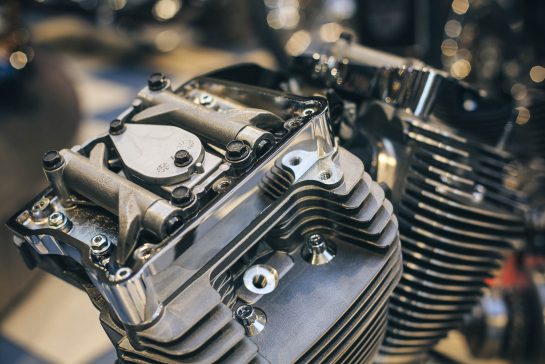 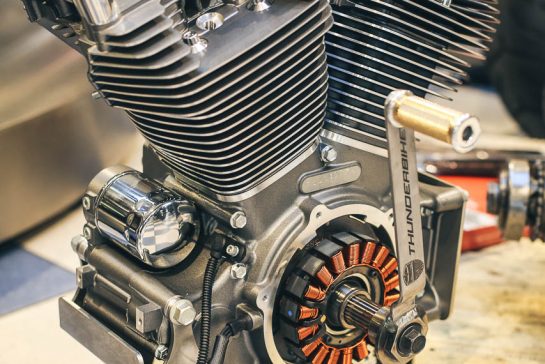 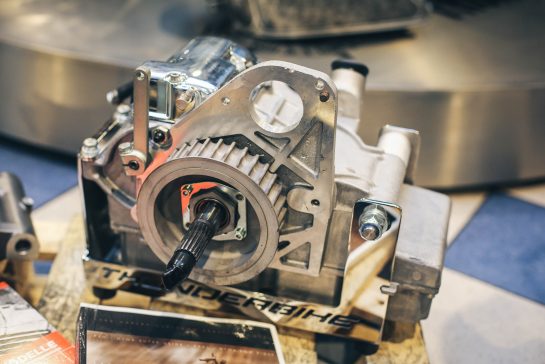 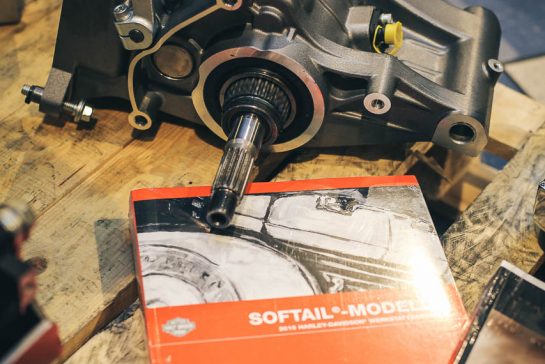 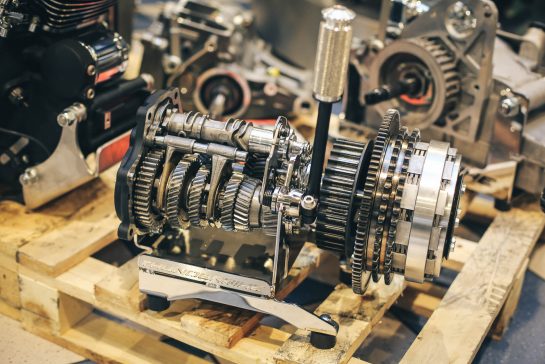 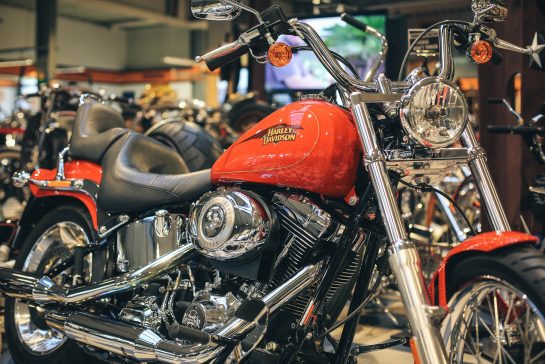 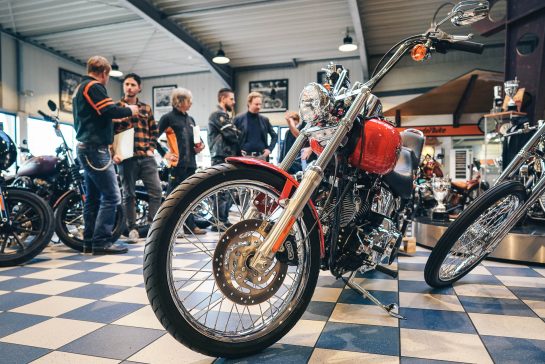 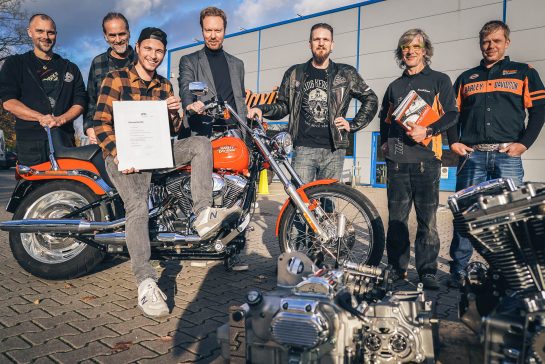 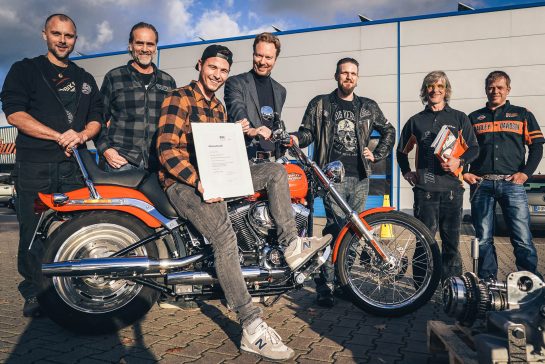 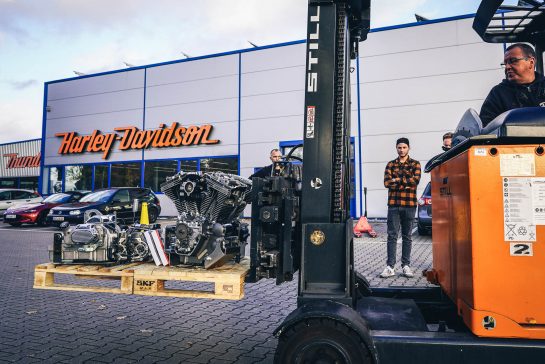