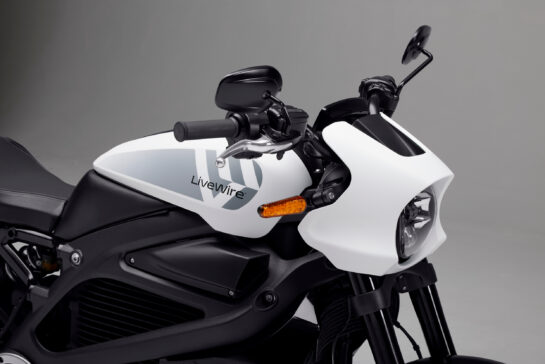 Petition against 50% penalty tariff for Harley-Davidson

As a result of this revocation, a penalty duty of 50% is threatened from 1.6.2021 and thus an import duty of 56% in total. This would make Harley-Davidson no longer competitive in its second most important sales market.

Imagine that the other way around: What would happen if German carmakers had to pay such punitive tariffs on their exports to the United States?

For comparison, European motorcycle manufacturers such as BMW, KTM and Ducati exported their bikes to the U.S. at a tariff rate of between 1.2% and 2.4%, and Harley-Davidson now faces a 56% tariff for Europe. You do not need little phantasie to imagine what this would mean for models such as the Pan America or other comparable vehicles.

Against this competition-distorting injustice, we are collecting your signatures together with the dealer association – from all motorcycle enthusiasts and fans of fair competition!

Enter your name, email address and city of residence in the right column.

Open the mail from Change in your own mailbox and click on the confirmation link.

Please notice: This Petition is in german language. But this tariff is for whole Europe! 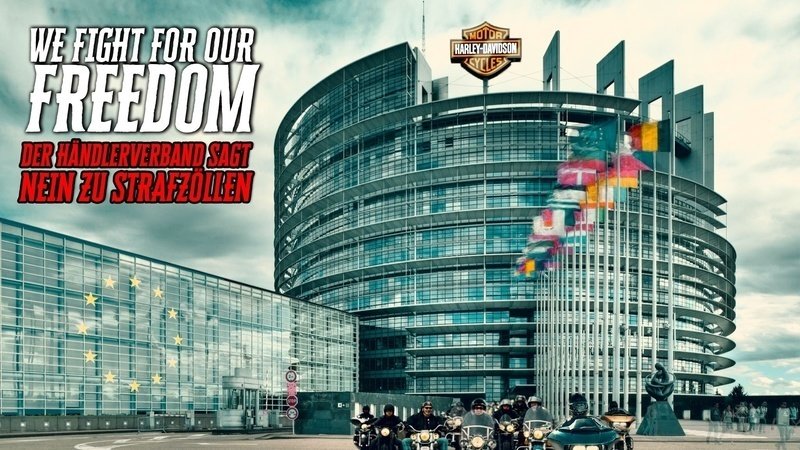 Donald Trump’s term in office saw punitive tariffs on steel and aluminum imported into the U.S., and Europe responded with punitive tariffs on Harley-Davidson and other quintessentially American companies, such as Jack Daniel’s whiskey. Even more than 100 days after Biden took office, there has been no easing of tensions on either side of the Atlantic on this issue. Apparently, Europe now wants to increase the pressure to persuade Biden to make a change.