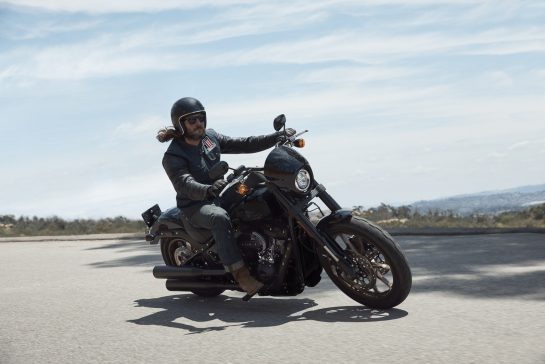 Hello football maniacs!
The playoffs are in progress and in the night from 02. to 03.02.2020 it’s time again! The biggest sports event in the world will take place in Miami at the Hard Rock Stadium.

In the 100th NFL season the Super Bowl LIV will be played this year – reason enough to rock the roadhouse together with TSV Bocholt Rhinos! As in the last two years we will broadcast the Super Bowl and the pre-reporting on all available screens and monitors!

As usual, you can buy tickets for the GameDay in the Roadhouse. The 35€ ticket price includes the “Fingerlickin’ good Game Day Buffet” as well as draft beer, non-alcoholic beer and soft drinks as much as you want.

American Food, American Drinks & American Sports, the ticket is virtually a Triple A Pass for a great football night! 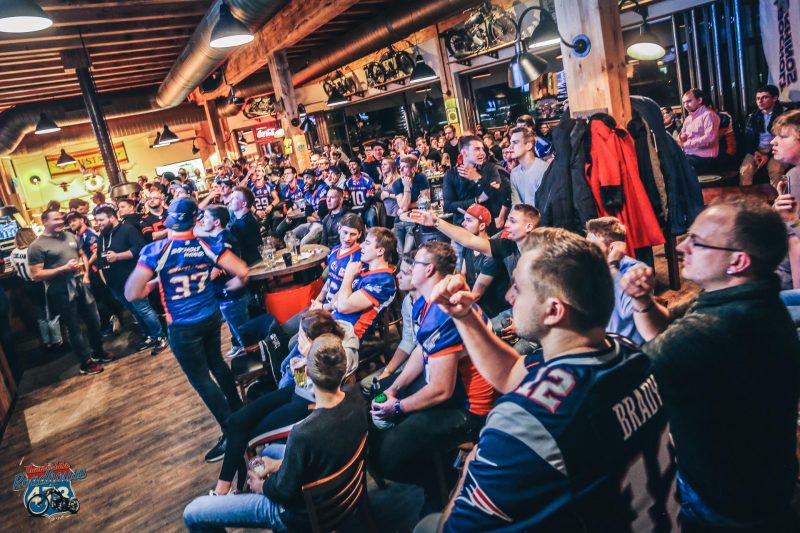 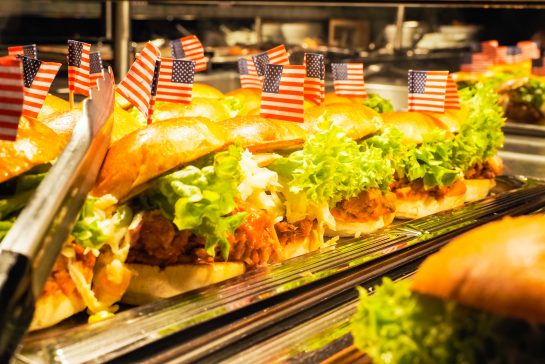 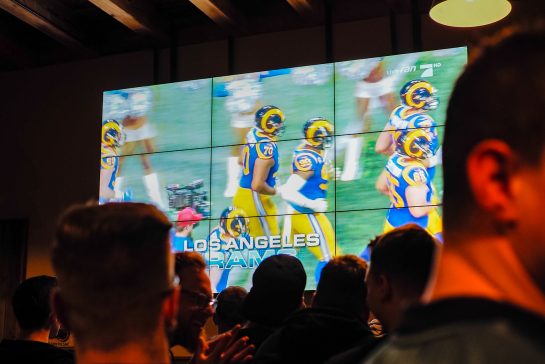 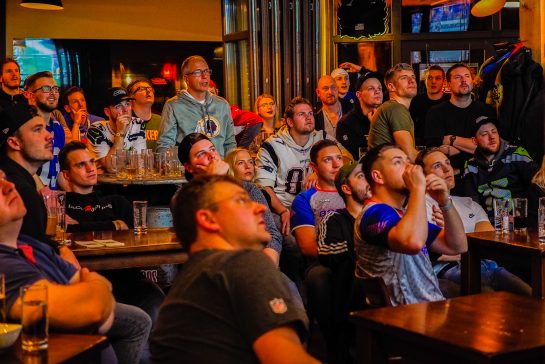