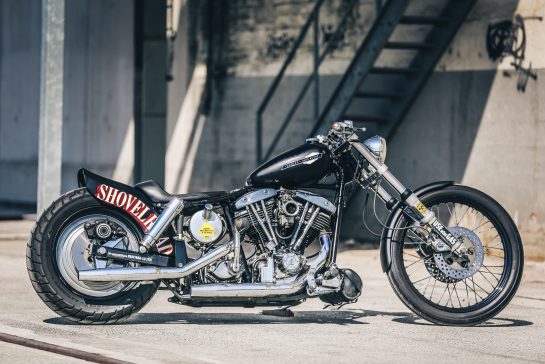 The spirit of the old days

So what’s fun for a man who can build the hottest custom bikes in his forge himself? Right: On original Old School bikes. The difficulty with old Harley-Davidson vehicles is not to change the style too much and to keep the spirit of the early years.

When an acquaintance told the captain of the bike forge Thunderbike that a Panhead with original engine and comprehensible history was for sale, he didn’t think long. “Most of what is offered today is literally inappropriate,” says Andreas about the decision.

After Andreas and his crew had brought the bike onto the platform and checked it out, it was clear that this bike would never leave the forge and return to its old owner. The engine was running properly, but the surrounding was still extremely incongruous. 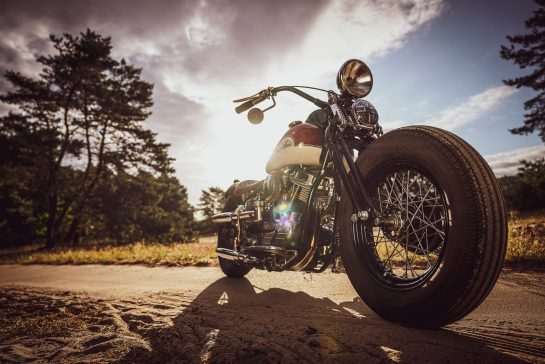 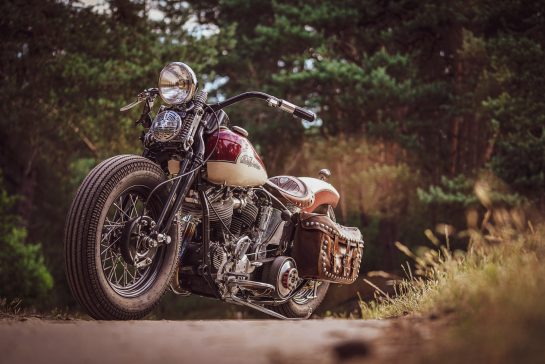 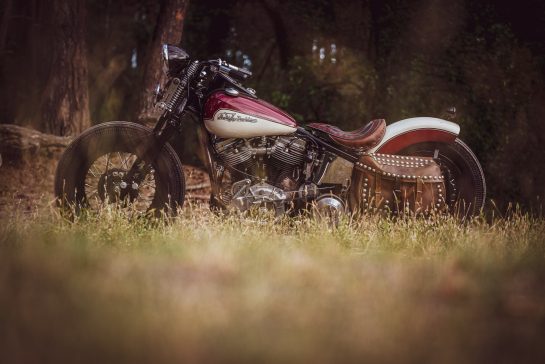 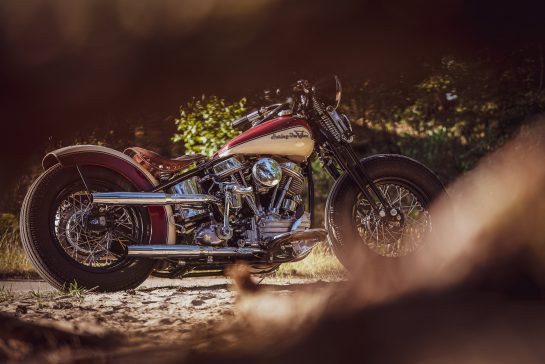 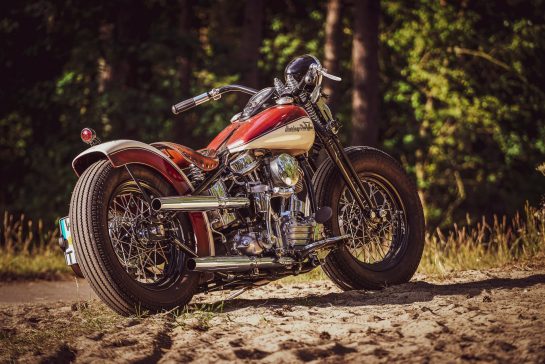 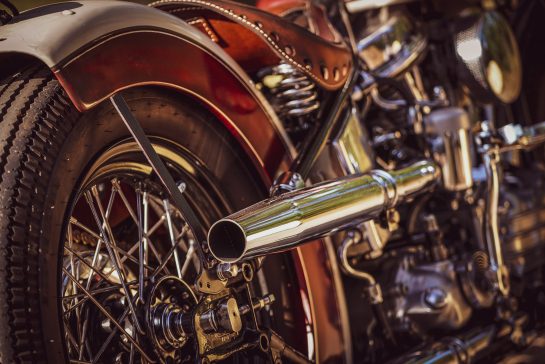 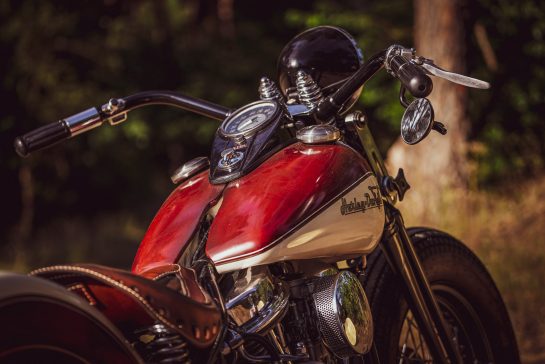 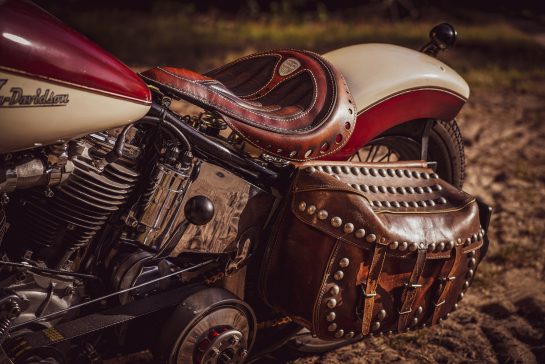 It was very important for Andreas not to change the original style too much and to bring in the spirit of the early post-war rebuilds. “It was to be a classic bobber with good suitability for everyday use – without any claim to originality,” says Andreas himself about the conversion idea behind his new project.

Ingo Kruse, master painter and long-time friend of Andreas, was commissioned to create a suitable paint. Once again, he was 100% to the point with this project.

The old saddlebag was still in its original condition and was taken from Andreas to Jimmy, Head of Spirit Leather. To this saddlebag the leather artist made the fitting seat in oldschool look – also here a precision landing.

Just in time for our annual Custombike Show at the Jokerfest the Uncle Pan was presented on stage. More vintage bikes as well as the personal bikes of our team can be found in our bike galleries. The complete shooting for this bike will be published in the next issue of the Custombike Magazine, which will be published on August 23rd. 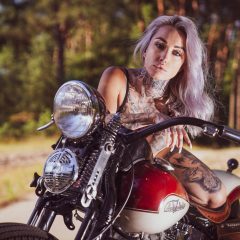 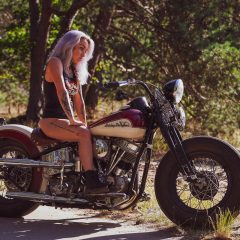 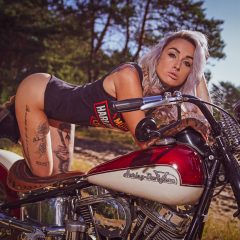 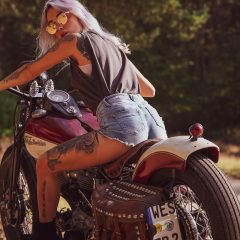 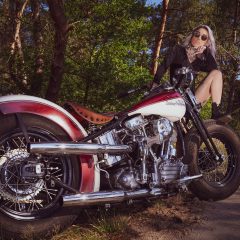 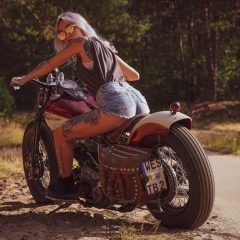 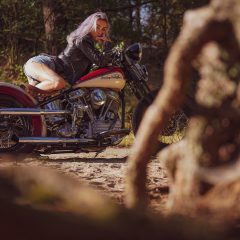 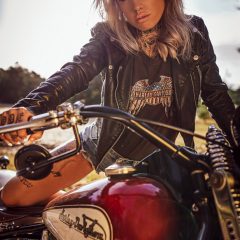 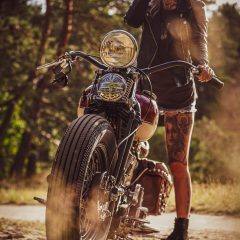 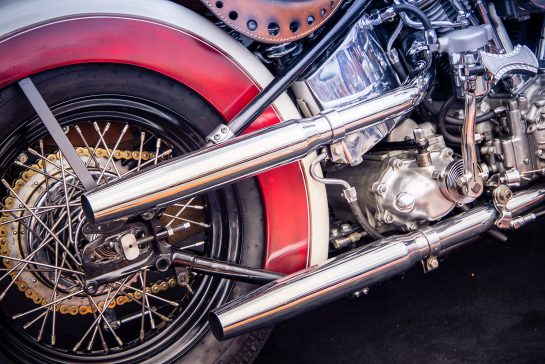 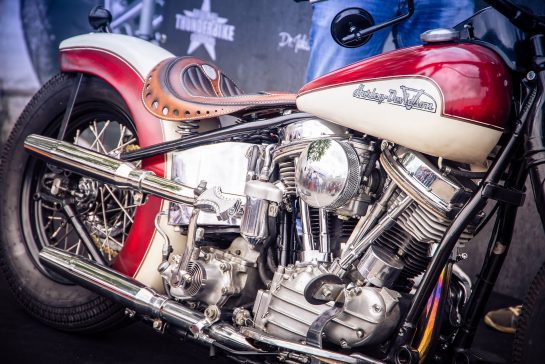 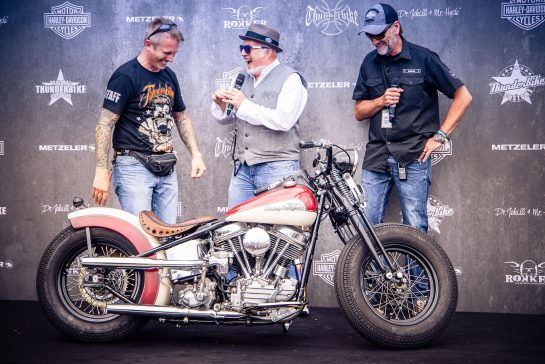 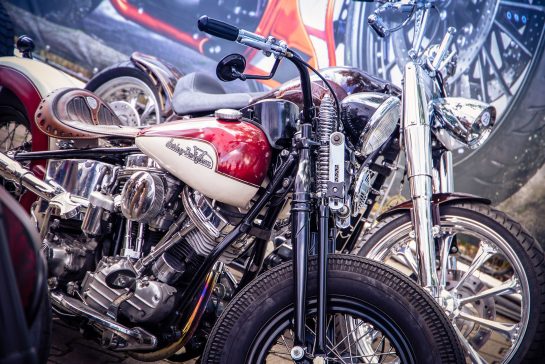 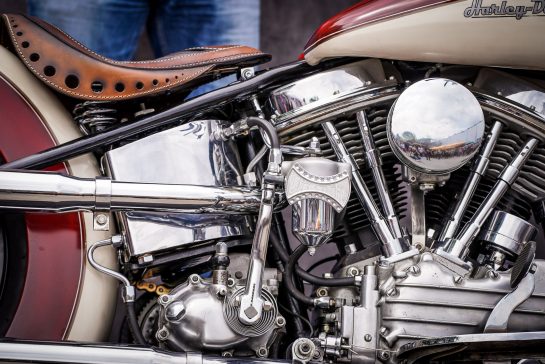 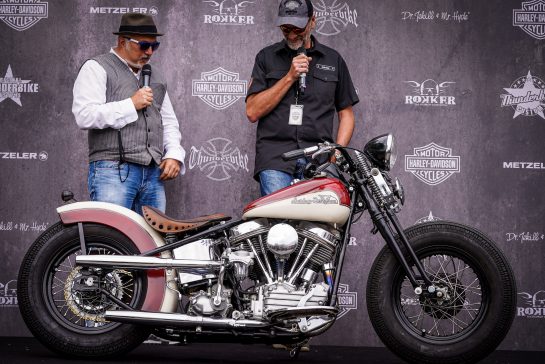 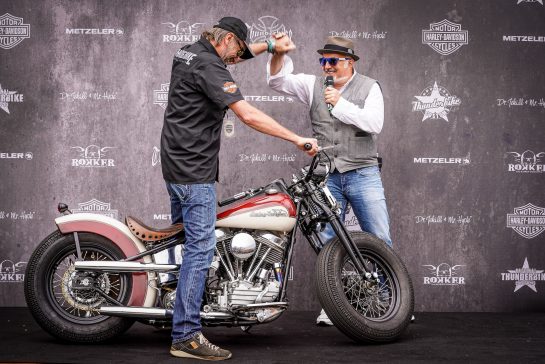 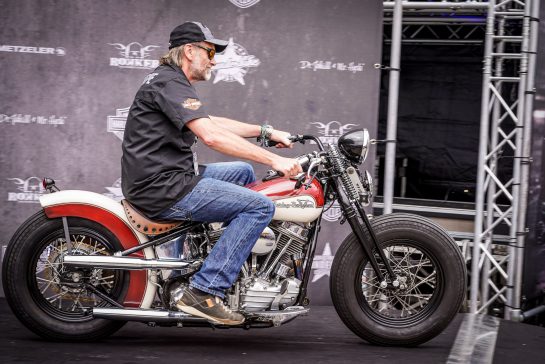 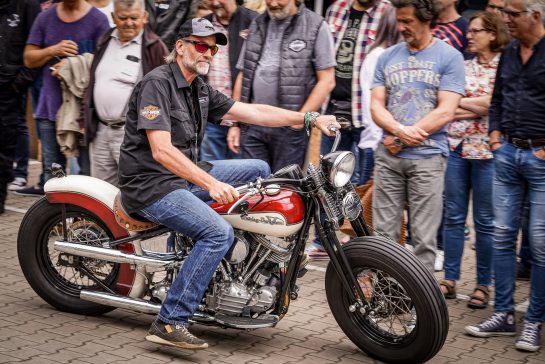