The Flathead Harley-Davidson engine saw the light of day in 1930 and can be found in Germany mostly in WLA models, which were left behind by the US Army after the 2nd World War. Successors are the later developed Knucklehead (1936-47, parallel built) and the Panhead from 1948. This gallery contains all Thunderbike conversions with Flathead engines. 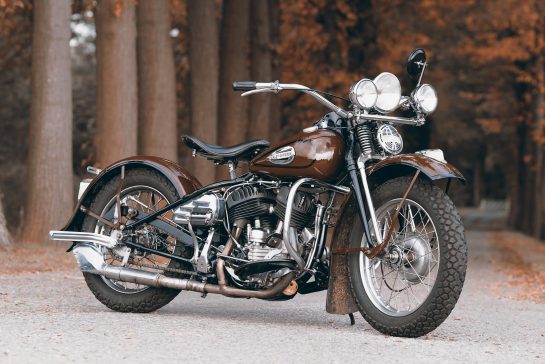 The Thunderbike exhibition is a bit richer - 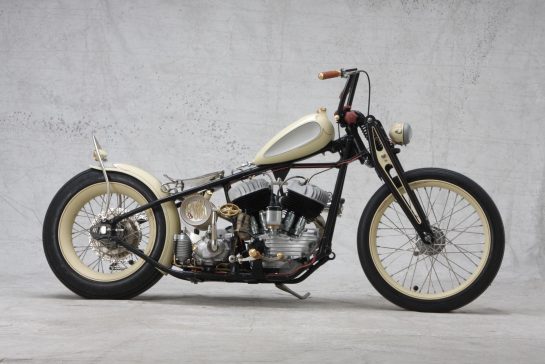 In Faak we had a little time to work on some ideas we had for the BBO. The public gets a chance to vote there [...]