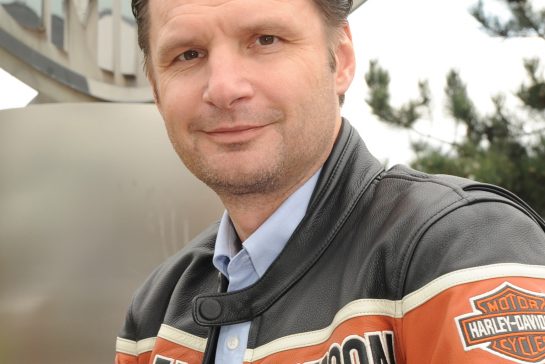 Organizer of the Custombike Show in financial troubles

On Saturday we received the shocking news that the Huber Verlag Publishing house had filed for insolvency on 4 February 2020.

The publishing house celebrates its 40th anniversary this year and has since then fundamentally influenced the motorcycle custom scene. This affects 50 permanent employees and around 100 freelancers.

They are also the organizers of the world-famous Custombike Show in Bad Salzuflen, which is considered the most important European trade show for custom motorcycles.

According to Huber Verlag, the business is to continue as before and the wages of the employees are secured by the insolvency money until the end of April. 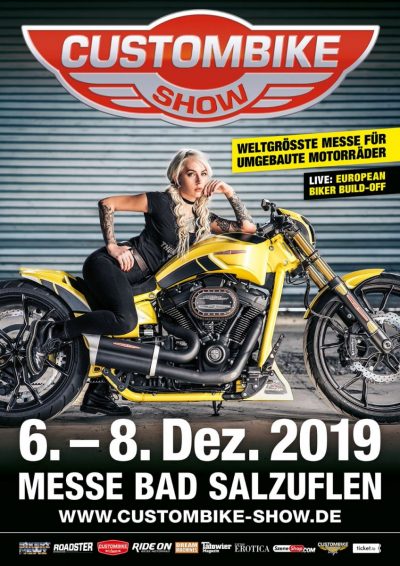 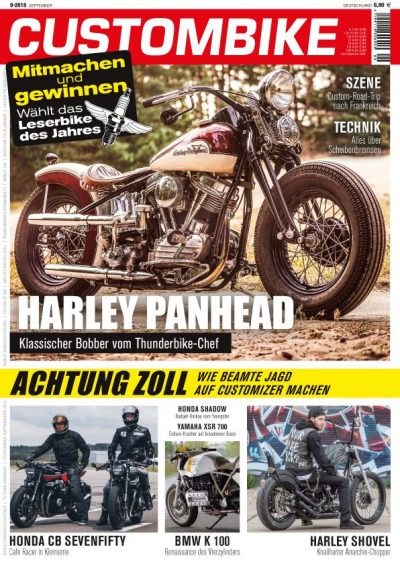 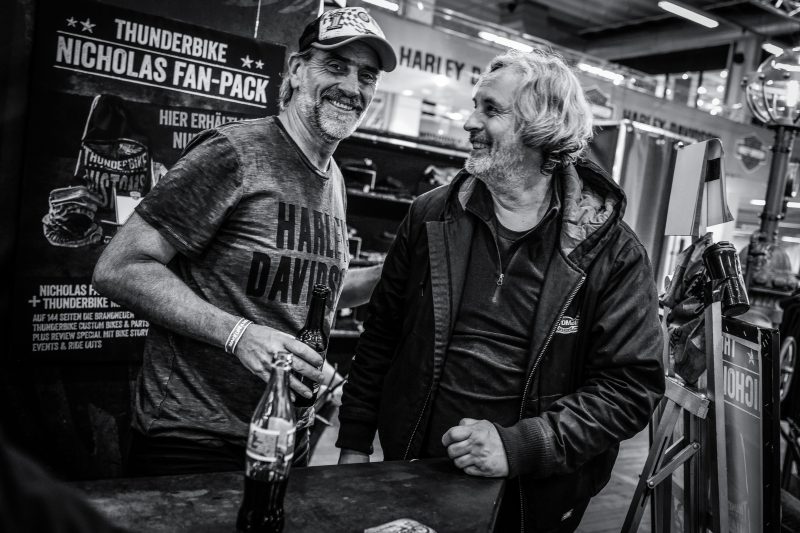 Currently, the Mannheim lawyer Tobias Wahl from the law firm anchor has taken over the provisional insolvency administration. The continuation and restructuring of the company is being sought, so that talks are already underway with banks, creditors and the urgently needed investors. The aim is to sell the company to a new investor within the framework of a transferable restructuring and thus “to preserve the publishing house as a place for creativity and scene thinking as well as as as many jobs as possible” […] “There is a large and loyal fan community and therefore a corresponding demand for the products and services of the Huber Verlag”, says Wahl.

We at Thunderbike are deeply touched with this news, as we have a personal friendship with many of the Huber Verlag employees and tremble with them. We have had countless publications of our bikes in the “Huber Magazines” over the past years, we are regular advertising partners and of course one of the big exhibitors at the Custombike Show. 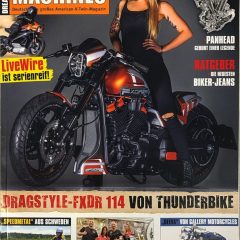 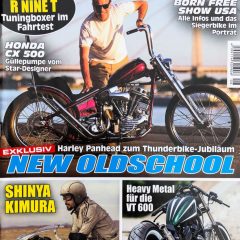 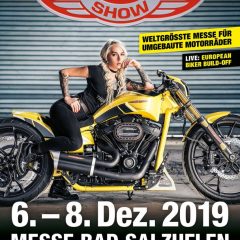 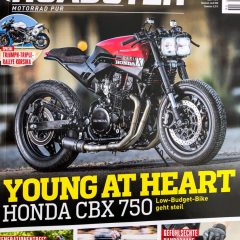 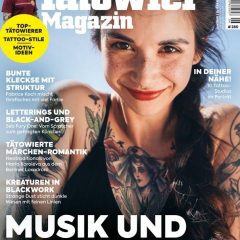 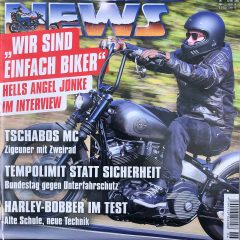 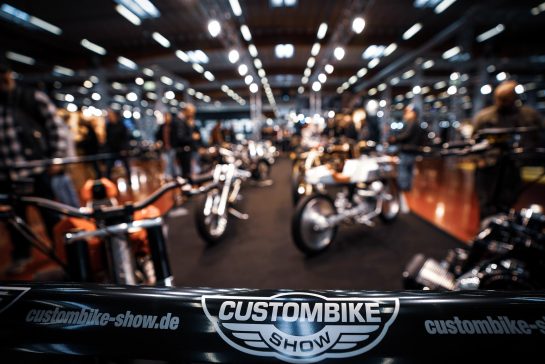 Have a look at the review of the Custombike Show in Bad Salzuflen. This year we have presented 16 brand new [...] 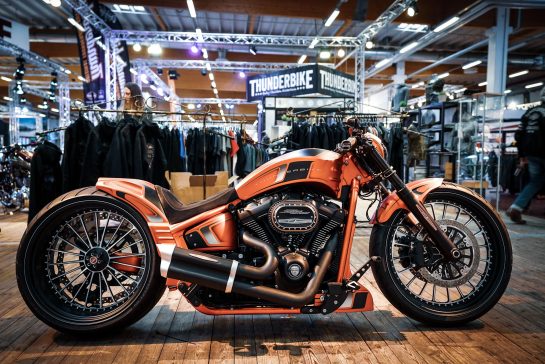 You didn't make it to the Custombike Show in Bad Salzuflen this year? It doesn't matter. We have already [...] 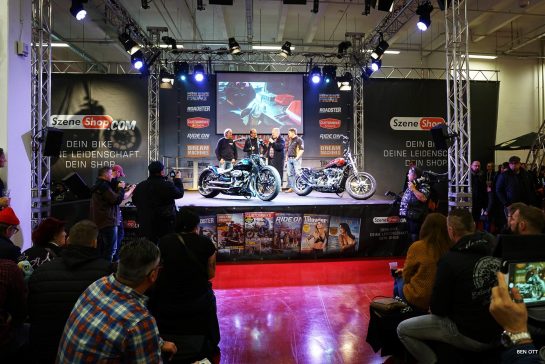 On the first weekend of December, the Custombike Show 2017, now the world's largest trade fair for converted [...] 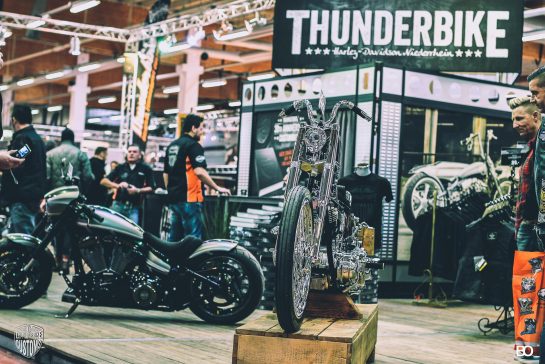 For the 12th time in a row, the Custombike Show, now the world's largest trade fair for converted motorcycles, [...] 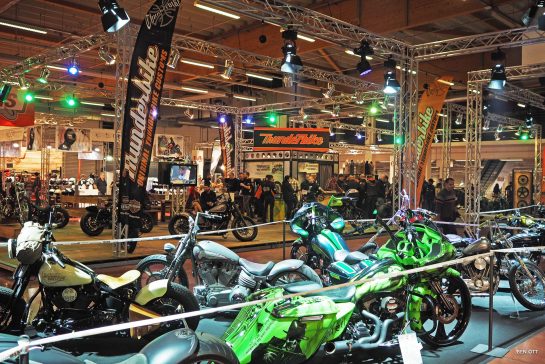 For the first time we presented on the custom bike the radical "Production-R v2.0" and our latest breakout [...] 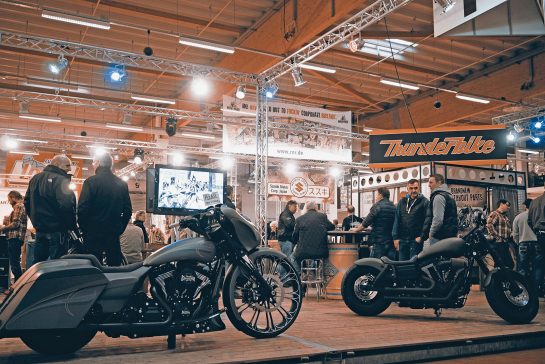 Everything new brings the ... December. The new Softail Breakout such as the new Bagger parts are just a part [...] 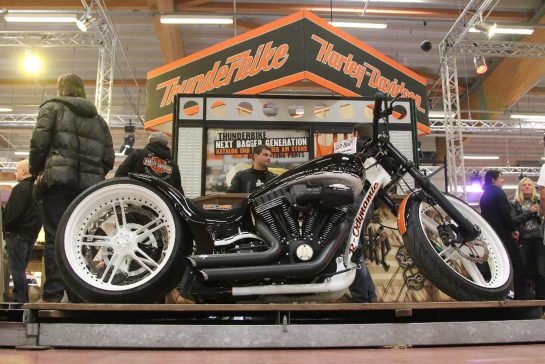 At the Custombike Show 2012 in Bad Salzuflen we presented for the first time our next Bagger generation, the [...] 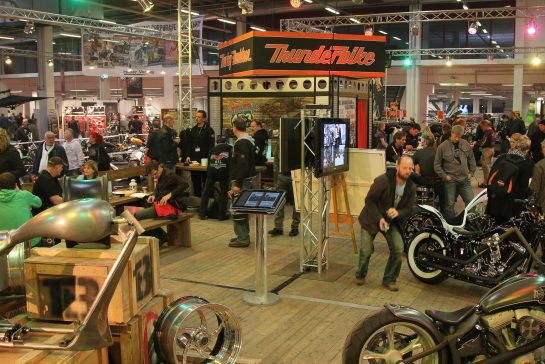